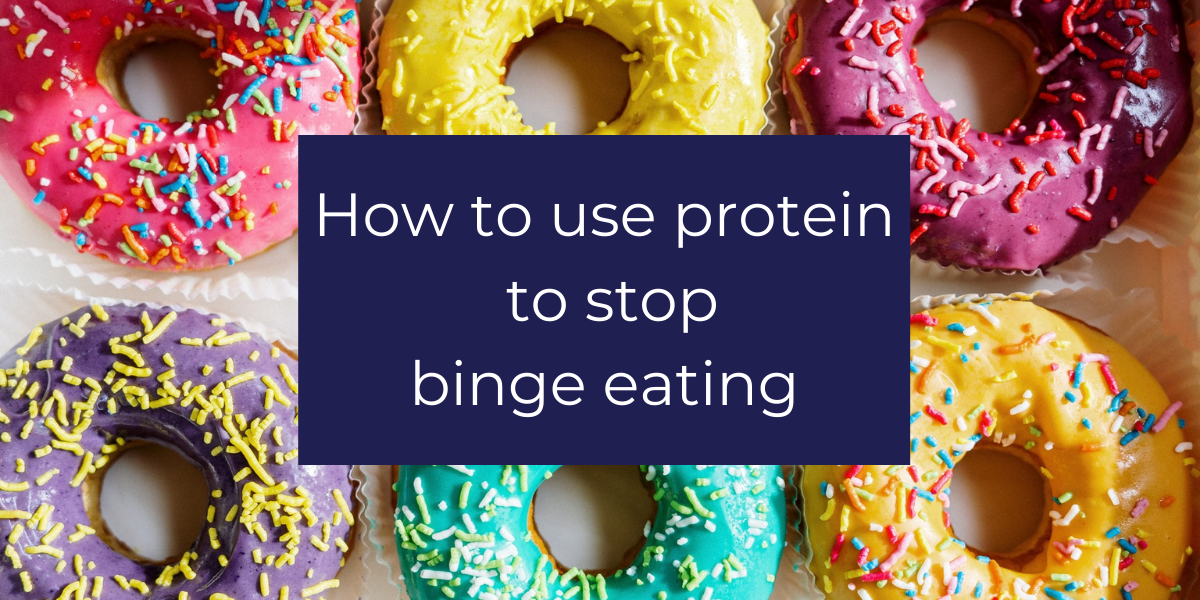 Low calorie diets where you can choose what to eat without restriction as long as you keep within your calorie limit don’t work. They don’t work because most of us who have weight to lose, don’t eat right to begin with so simply telling us to eat less means that we will still choose the unhealthy foods just less of them. Eventually the lack of properly rounded nutrition and restriction of calories will get too much and we will overeat. Those with binge eating disorder will have a full binge, eating thousands of calories in one sitting. It’s not a personal failing, it’s a nutritional deficiency.

It’s a complex issue because it usually starts with restriction. The longer the restriction goes on the stronger the urge to eat. It’s a basic survival mechanism built into your physiology to keep you alive. But, as humans, we have a tendency to navel gaze. We try to understand why we can’t stick to our diet plan. Why do we crave foods we know aren’t good for us? Why we are so greedy we binge everything in sight? It’s not in your head (but it starts there), it’s also due to basic nutritional deficiency.

It’s a perfect storm of low calorie, nutritionally poor food, low protein. The dopamine hit we get when we overeat that makes it a complex issue to unpick. Regardless of where it starts or whether you are full on binge eating or just have a tendency to overeat, prioritising protein in your diet is essential to controlling overeating. The study shows how effective eating more protein is:

It’s not just in your head, it’s also in your nutrition

Binge eating is not a personal failing. It’s not entirely solvable by talking about it, talking won’t give you more nutrition. Simply put, unless you eat enough protein as part of a well rounded nutrition plan, it’s extremely hard to stop through willpower alone although it can be done. Restriction of calories means eating less protein unless you follow a plan that puts protein first, like Protein Priority Diet. Even if you want to eat less overall, on a calorie controlled diet, where your calories come from is a vital element. This element is missed in many mainstream weight loss plans.

Make protein the basis of your diet, add some healthy fat and control your carbs. Binge eating or overeating can be triggered by a higher carb consumption. This is because of how higher carb levels interfere with how your body signals hunger and fullness. The more carbs you eat the less “space” there is for protein in your diet. You literally fill the space in your stomach. The study showed that when you prioritise protein over carbs you naturally eat less (673kcal from protein vs. 856 kcal from carbs).

Sometimes you have to choose which dragon to slay first. So if you are trying to lose weight but also battling binge eating I would recommend putting the weight loss on the back burner and focus on dense nutrition without restricting beyond eating until you are full. There is a massive caveat though for this to work. You should make protein the basis of all of your meals. Add a little fat for flavour and eat some carbs. By making protein the priority you are giving your body all of the protein it needs. You are also getting well rounded and dense nutrition and feeding your body well.

It doesn’t have to be long term, a month or two of doing this will put you really far ahead. You will probably find that you will lose weight anyway without trying if you eat this way but it’s not something that you should focus on during the healing phase of your journey. Weight loss will come, when it does it will be in a healthy and sustainable way which means that you will enjoy long term success.

If you want to follow a proven roadmap for weight loss using a high protein diet you can join Protein Priority Diet today. Click here to read more. 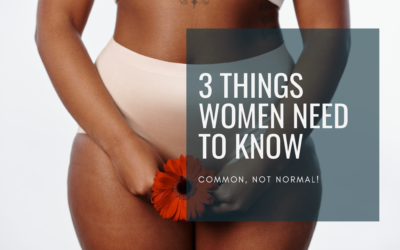 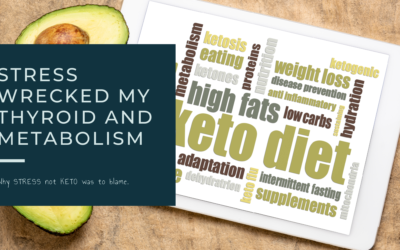 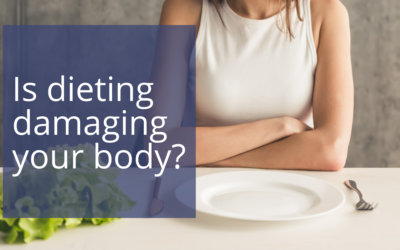 Is dieting damaging your body?

5 MINUTES READING TIME Dieting is a multi billion dollar industry worldwide. But is dieting actually damaging your body? And conversely dieting is probably one of the worst things you can do for your weight, your body and your health. But here is the thing about...